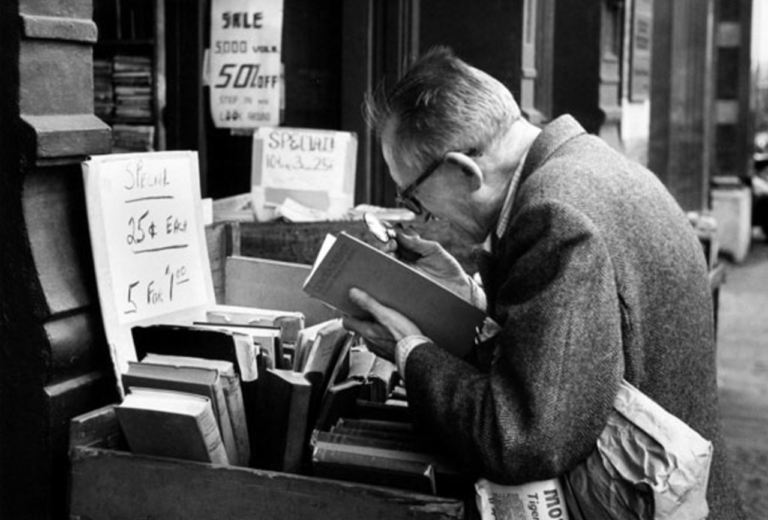 Malcolm Sage’s success was largely due to the very quality that had rendered him a failure as a civil servant, the elasticity of his mind. He approached each problem entirely unprejudiced, weighed the evidence, and followed the course it indicated, prepared at any moment to retrace his steps, should they lead to a cul-de-sac.

“I should have thought,” I remarked, “that it would be almost impossible for anyone to ‘disappear’ nowadays.”
Poirot moved a plate of bread and butter the eighth of an inch, and said sharply:
“Be exact, my friend. What do you mean by ‘disappear’? To which class of disappearance are you referring?”
“Are disappearances classified and labelled, then?” I laughed.
Japp smiled also. Poirot frowned at us both.
“But certainly they are! They fall into three categories: First, and most common, the voluntary disappearance. Second, the much abused ‘loss of memory’ case – rare, but occasionally genuine. Third, murder, and a more or less successful disposal of the body. Do you refer to all three as impossible of execution?”
“Very nearly so, I should think. You might lose your own memory, but someone would be sure to recognize you – especially in the case of a well-known man like Davenheim. Then ‘bodies’ can’t be made to vanish into thin air. Sooner or later they turn up, concealed in lonely places, or in trunks. Murder will out. In the same way, the absconding clerk, or the domestic defaulter, is bound to be run down in these days of wireless telegraphy. He can be headed off from foreign countries; ports and railway stations are watched; and, as for concealment in this country, his features and appearance will be known to everyone who reads a daily newspaper. He’s up against civilization.”
“Mon ami,” said Poirot, “you make one error. You do not allow for the fact that a man who had decided to make away with another man – or with himself in a figurative sense – might be that rare machine, a man of method. He might bring intelligence, talent, a careful calculation of detail to the task; and then I do not see why he should not be successful in baffling the police force.”